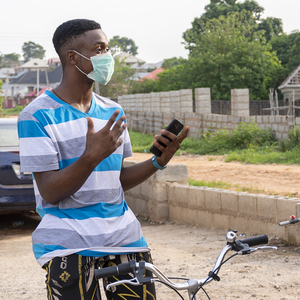 Raleigh is the capital and the second largest city in the state of North Carolina as well as the seat of Wake County. Raleigh is known as the "City of Oaks" for its many oak trees. According to the U.S. Census Bureau, the city's 2010 population was 403,892, over an area of 142.8 square miles (370 km2), making Raleigh currently the 43rd largest city in the United States. It is also one of the fastest growing cities in the country. The city of Raleigh is named after Sir Walter Raleigh, who established the lost Roanoke Colony on Roanoke Island in present-day Dare County, North Carolina.

Raleigh, Durham, and Chapel Hill make up the three primary cities of the Research Triangle metropolitan region. The regional nickname of "The Triangle" originated after the 1959 creation of the Research Triangle Park, primarily located in Durham County, four miles from downtown Durham. RTP is bordered on three sides by the city of Durham and is roughly midway between the cities of Raleigh and Chapel Hill, and three major research universities of NC State University, Duke University, and UNC-Chapel Hill.

Effective June 6, 2003 the U.S. Office of Management and Budget redefined the Federal Statistical Areas and dismantled what had been for decades the Raleigh-Durham-Chapel Hill, MSA and split them into two separate MSAs, even though the region still functions as a single metropolitan area. This resulted in the formation of the Raleigh-Cary, NC MSA and the Durham-Chapel Hill, NC MSA. 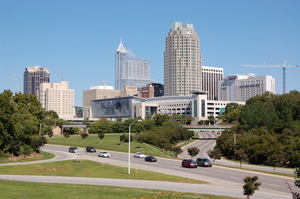 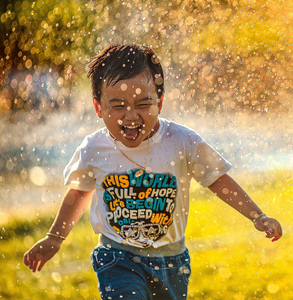 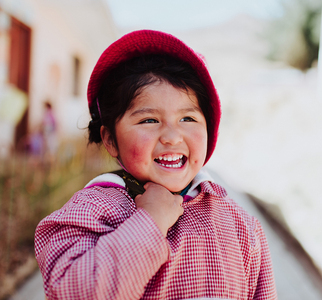 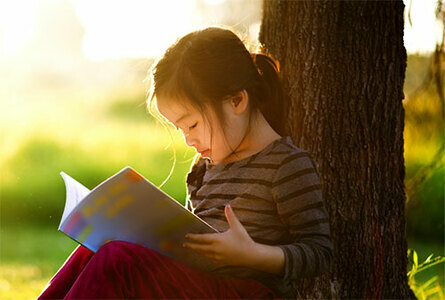 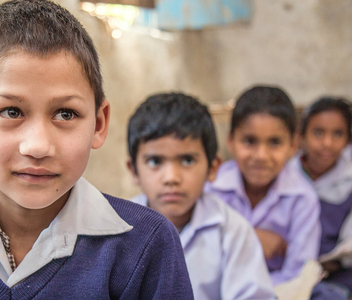